Cabo de Gata Natural Park is obligatory scale for migratory birds in its route towards Africa, of which 142 species have been catalogued.

Grassland
Amoladeras and the old lagoon that forms the salt mines of Cabo de Gata today. These zones constitute the bases of better as much summer observation (flamenco, storks, garcetas and many larolimícolas that arrives from Europe, Africa and other also decrepit zones of Andalusia and, bee-eaters, this, that go towards the esteparia zone) like winter (avefría, alcaraván, camachuelo trompetero, etc.). it is equally important as base of migratory birds (tórtolas, currucas, little kings, fish trap, etc.) and permanent (earthly marismeña, mochuelo, kestrel _).

Steppe Zone
we will emphasize mochuelo, the carrack, the bee-eater, the real owl, the zurita dove, the zorzal and by its abundance, the perdiz.

Dry zone of orchards
Aside from rapaces mentioned and the owls, mochuelos and other trasnochadores, the birds are here of less bearing in general, with the roqueros airplanes (Hirundo rupestri) collabas black (Oenanthe leucura), real billhooks (Apus melva), to mir them, hoopoes and sparrows, coal miners and finches, among other many. 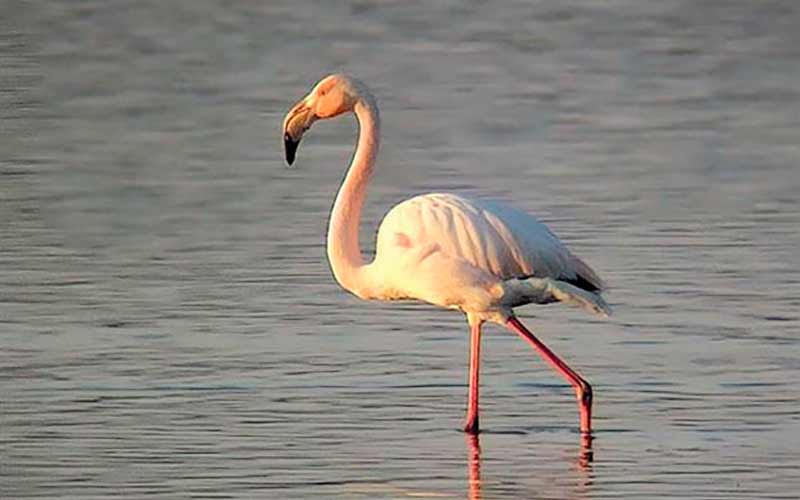 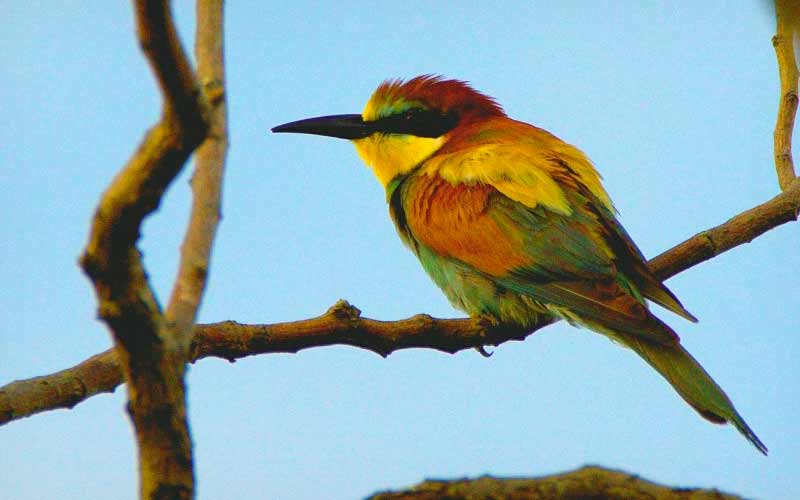 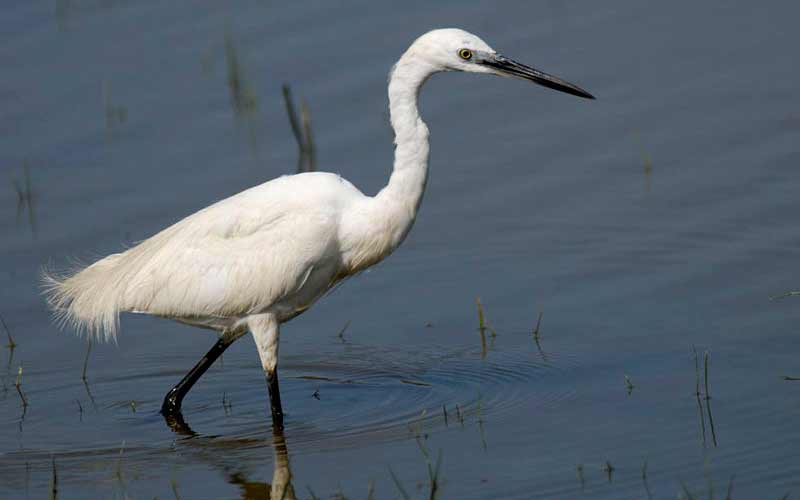 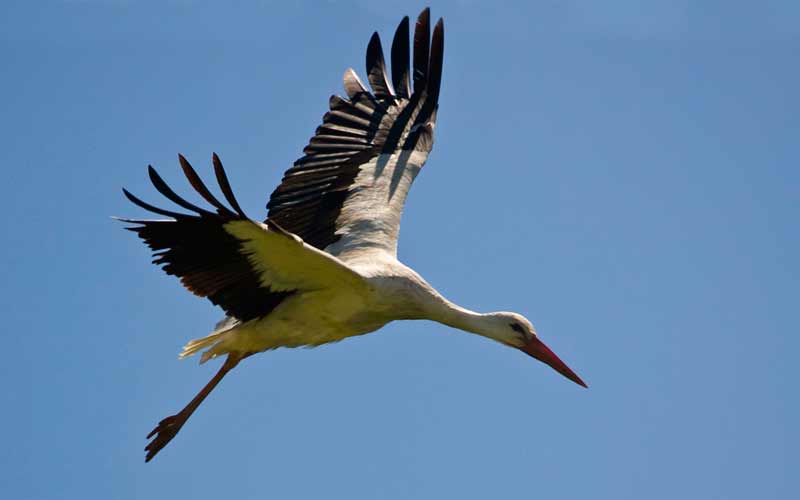 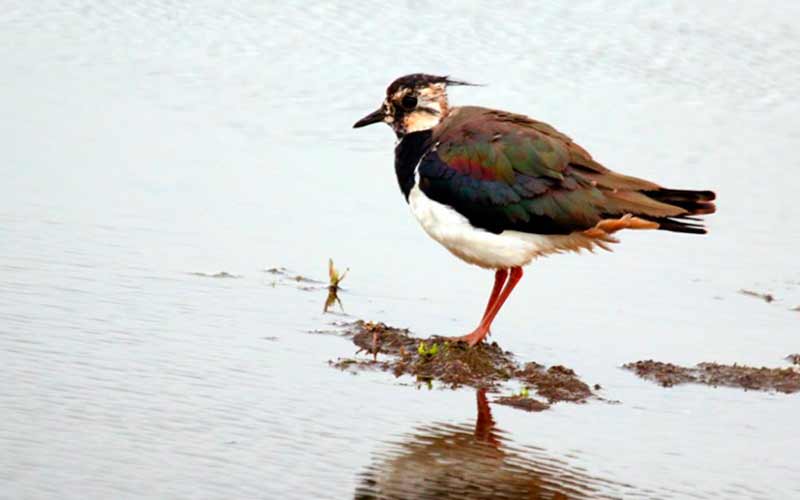 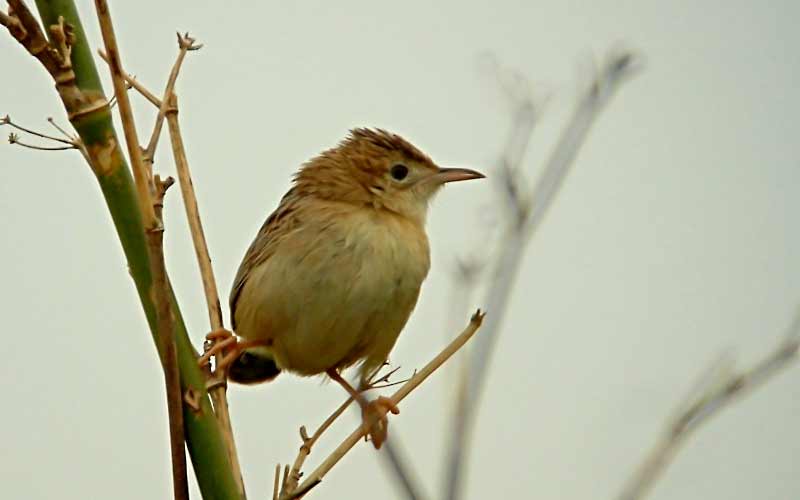 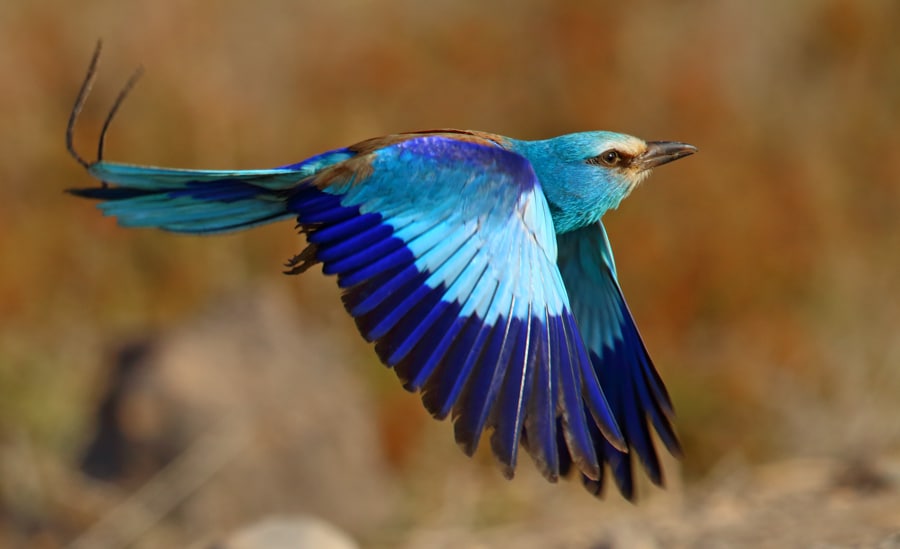 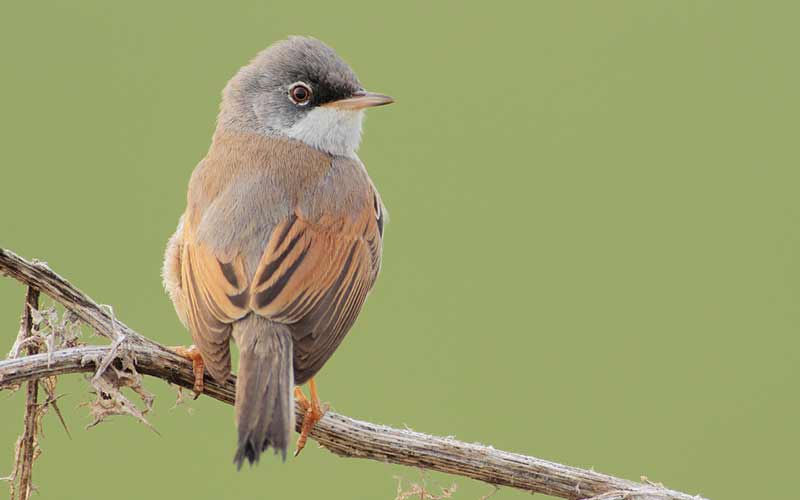 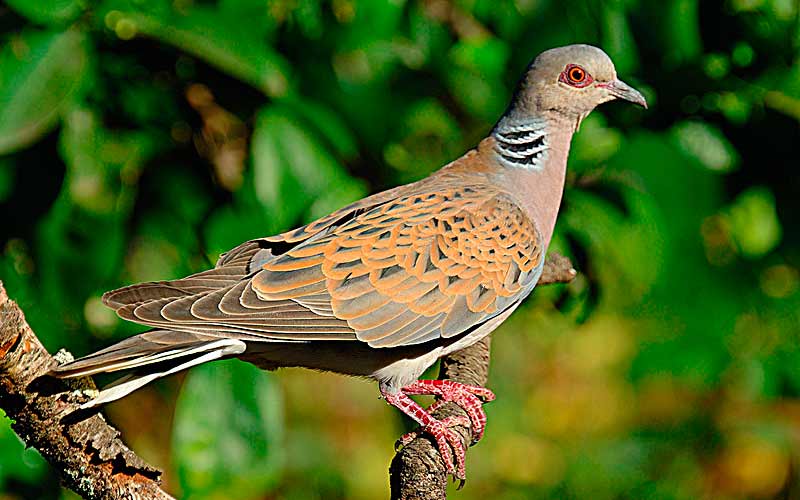 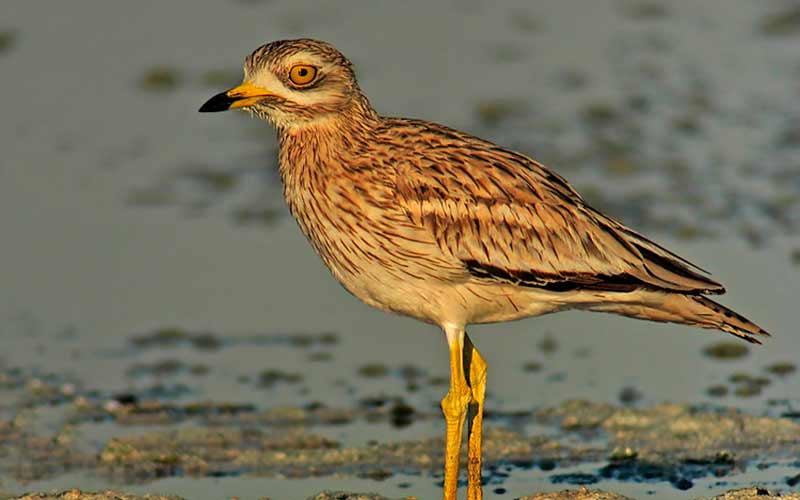 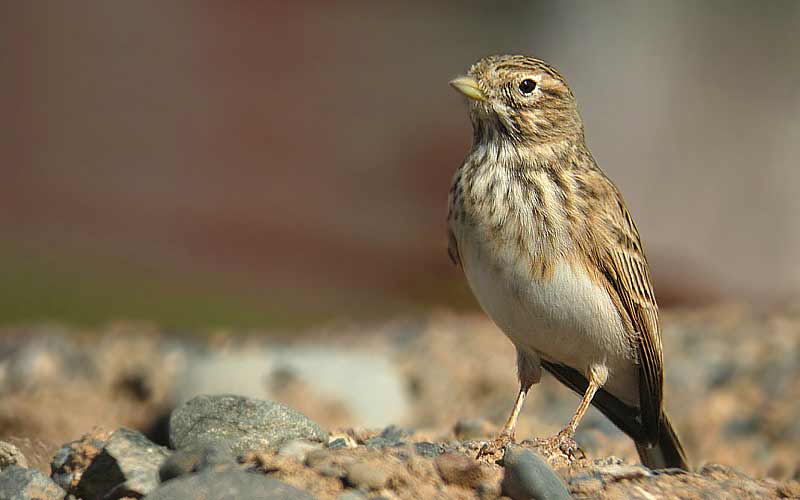 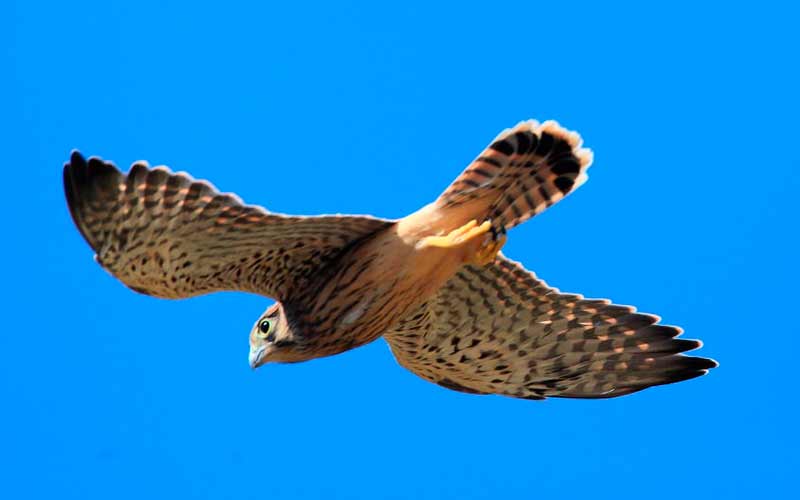