La torre de los Lobos is also known as La Polacra lighthouse. Located 280 meters above the level, it is the highest lighthouse in Spain.

It was built as a coast surveillance system by the Nasrids.
Destroyed by an earthquake in 1680, the Tower of the Wolves was rebuilt in the eighteenth century during the reign of Carlos III and in 1991 its restoration was undertaken.
It was declared of Cultural Interest with the category of Monument.
In 1993 the Junta de Andalucía granted special recognition to the castles of the Autonomous Community of Andalusia. To reach it we must take a track in Rodalquilar and walk around 2.5 km. From the summit we will enjoy spectacular views. 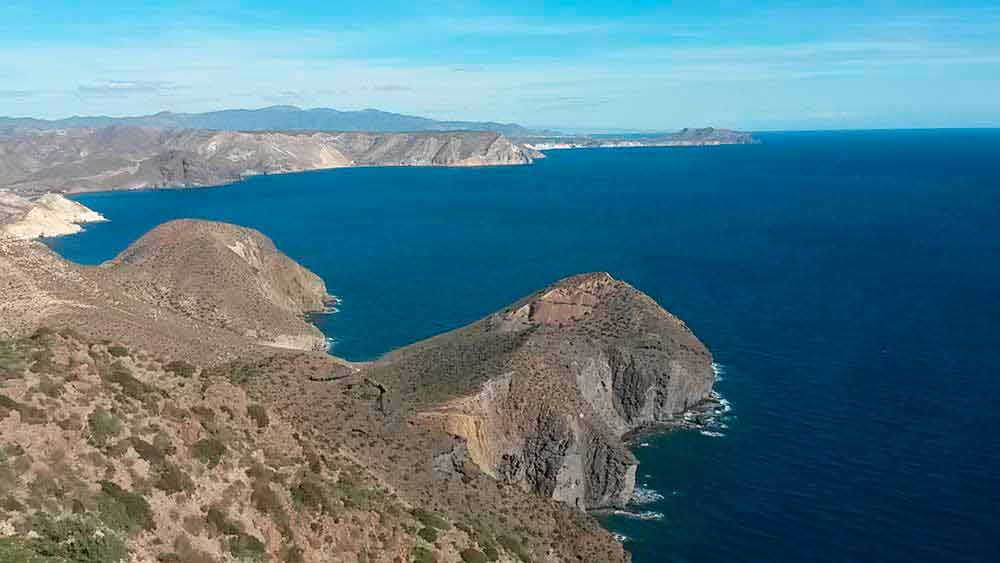 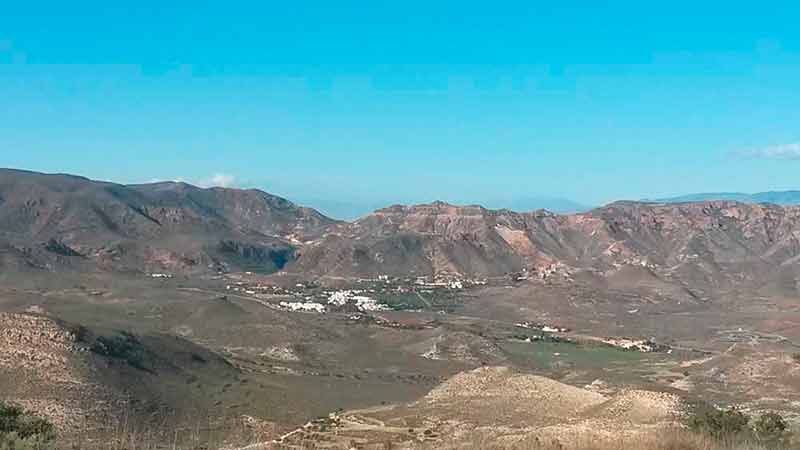 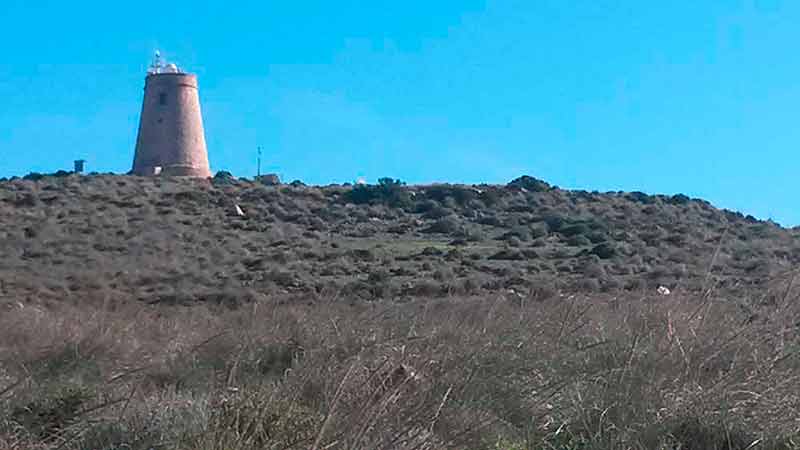 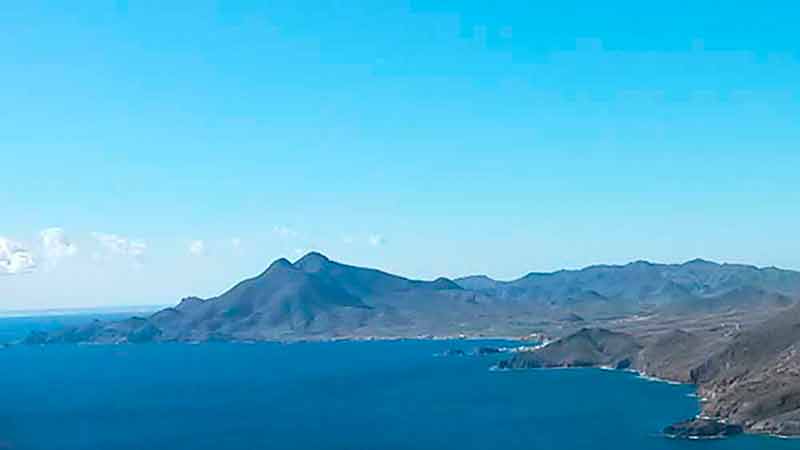